From the Deep South to the Downtown Eastside: The legacy of one of B.C.’s first Black MLAs

Constance Barnes wipes away some dust from a memorial plaque honouring her father that’s mounted on a brick pillar in downtown Vancouver.

She reads one of his old messages to youth — words now immortalized inside the park that bears his name.

“Dreams of hope can come true if you keep a clear vision of where you are going. Think positively and believe in yourself,” she recites.

Constance is the daughter of Emery Barnes, a pro football player in British Columbia who became one of the province’s first Black politicians.

A trailblazer on the field and in politics, Barnes spent his life overcoming racial barriers — from his early years growing up in the Deep South of the U.S. to his days playing in the Canadian Football League.

As Canada recognizes Black History Month, Constance hopes that her father’s underdog story can raise awareness for B.C.’s marginalized communities and encourage the oppressed to never give up.

Emery Oakland Barnes was born in Louisiana in 1929, a time when Jim Crow laws enforced racial segregation in the Deep South.

“He came from a very poor family, and Grandma Anne — his mom — cleaned houses,” Constance said. “It was a struggle to get food, to go to school, to get through those days when you didn’t go hungry.”

As a child, Barnes and his friends would round up pesky rats in the neighbourhood. The kid who gathered the most would get a day-old loaf of bread from the local bakery.

Athletically gifted, Barnes excelled at track and field, competing in the high jump, and he boxed. He was even an alternate high jumper for the 1952 U.S. Olympic team. But his football skills took him the furthest.

“It was all about the sports. That was his ticket out of ‘the hood,’ so to speak,” his daughter said.

Barnes played football at the University of Oregon, receiving a bachelor of science degree, and was then drafted by the NFL’s Green Bay Packers in 1954. It was there that he lived through the league’s troubled era of segregation.

Barnes later signed with the B.C. Lions of the CFL. He played with the Lions for three seasons, starting in 1962, and was a member of the team when it won the Grey Cup in 1964.

But even in Canada, he was still stereotyped and verbally abused. So were his wife and four daughters.

“It was painful,” Constance said. “Interestingly enough, though, when my dad would come to [our school in Port Moody], all the kids who were calling us names would run around him and ask him for autographs.”

After his football career, Barnes attended the University of British Columbia and earned a degree in social work, with the goal of supporting underprivileged communities in Metro Vancouver.

Because of his popularity on and off the field, Barnes was recruited by New Democratic Party candidate Bill Deverell to campaign for the two-member riding of Vancouver Centre.

“The reason they asked him is because he’s really, really good with people, and he gets things done — and he’s not afraid,” Constance said. “Yeah, he was six-foot-six, big towering Black guy, but he was also very warm and embracing.”

The pair lost in the 1969 provincial election, but Barnes ran again three years later alongside Gary Lauk — and won. He went on to represent a large swath of the city, including the Downtown Eastside, in the B.C. Legislature for 24 years.

Barnes and fellow NDP candidate Rosemary Brown, elected that same year, were the first two Black MLAs in the province’s history. He used the platform to speak out against racism, raise awareness of Black history and call for greater social services for the disadvantaged.

He was elected Speaker of the legislature in 1994, becoming the first Black person to ever hold the position anywhere in the country.

In 1986, in a bid to protest the province’s low welfare rates, Barnes moved into a Downtown Eastside room for a month, living off the $350 provincial rate at the time.

The move, while widely applauded, drew a handful of criticism in the neighbourhood, with some calling it a publicity stunt ahead of an upcoming election. His family contends that it was a genuine effort in his continued fight for human rights. 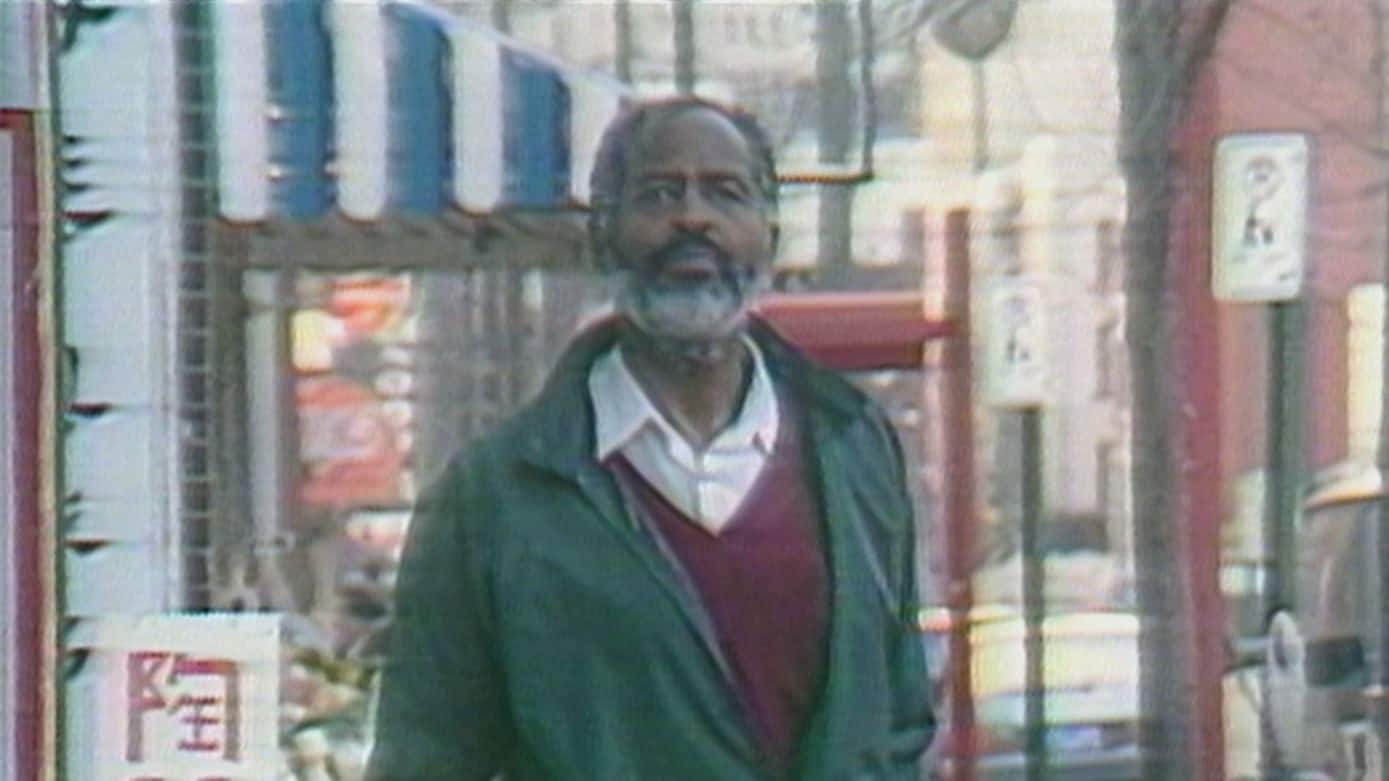 “He lost about 60 pounds,” Constance Barnes recalls. “What he was trying to prove is that the down and out, the underdog, get treated badly.”

Following a lifetime of breaking barriers in sports and politics, Barnes was appointed to the Order of British Columbia in 1995. Three years later, after battling cancer, he died on July 1, 1998, at the age of 68 — two years after his term as Speaker ended. In 2003, Emery Barnes Park was unveiled in downtown Vancouver.

“He was a very strong human being, and he raised all of us kids to be very, very strong,” Constance said. “It’s not that [racism] made him feel less, I think it made him fight to be more, that he could succeed, that he was just as good.”

Barnes’s influence has carried over to his daughter Constance, who had her own run in municipal politics and has been a fixture on Vancouver’s Downtown Eastside, advocating for those suffering from poverty, racism and addiction.